CHANDLER, Ariz. — Wonderful Wanda’s is a name that’s been around since 1993 when the family-owned restaurant located in Chandler, Ariz. first opened its doors. Nearly 30 years later, Brandy Grooms, the latest owner, is known as Wanda No. 5.

“Wanda worked here, along with her husband and kids, and then she had it for a couple of years, and then sold it to another person who kept the name and then turned it into a lunch restaurant. And Intel had actually just gone in down the street,” Grooms said. “Arizona is really unique in a way that you can survive off of breakfast and lunch without evening service or a liquor license. It’s like an unwritten rule. Everybody goes out to breakfast.”

Grooms moved from Nebraska to Arizona in 2019. Shortly after buying the historic restaurant, the pandemic hit.

“It was unsettling,” Grooms said. “You know, again, it was like day by day, you know, it just kind of hit all at once.” She said her doors were close to closing but credits employees at a nearby business in the area to saving her.

“We have a few customers that come in that work at Intel, and you know, the regulars, and they talked to their higher ups and they said, ‘All right, can you handle this much on a Saturday? Can you do this much on this day?’ And so we opened up our entire kitchen and twice a month for about six months through the pandemic their entire office would order from us,” Grooms said.

“I’ve been very vocal on … what they’ve done for my business and being able to keep my doors open with just their thoughtfulness and generosity,” Grooms said. “I mean, they could go anywhere, and they chose to patronize a small little cafe, to make sure that we were still here when everything ended.”

Mary Long, a resident of Phoenix and an avid customer of Wonderful Wanda’s, said that’s in character for the company.

“If they find somebody, something good, they try to support it,” Long said. “And they’re very community oriented.”

Intel has plans to build a $20 billion semiconductor plant in Ohio to manufacture computer chips.

Some Ohioans are nervous about the change, and some are ready to embrace it. Jim Evers, a longtime employee of Intel who was pegged to lead the Ohio plant, said the company listens to the communities they’re in and seeks to make a positive impact.

Grooms said intel being in the area gives her a sense of financial security. 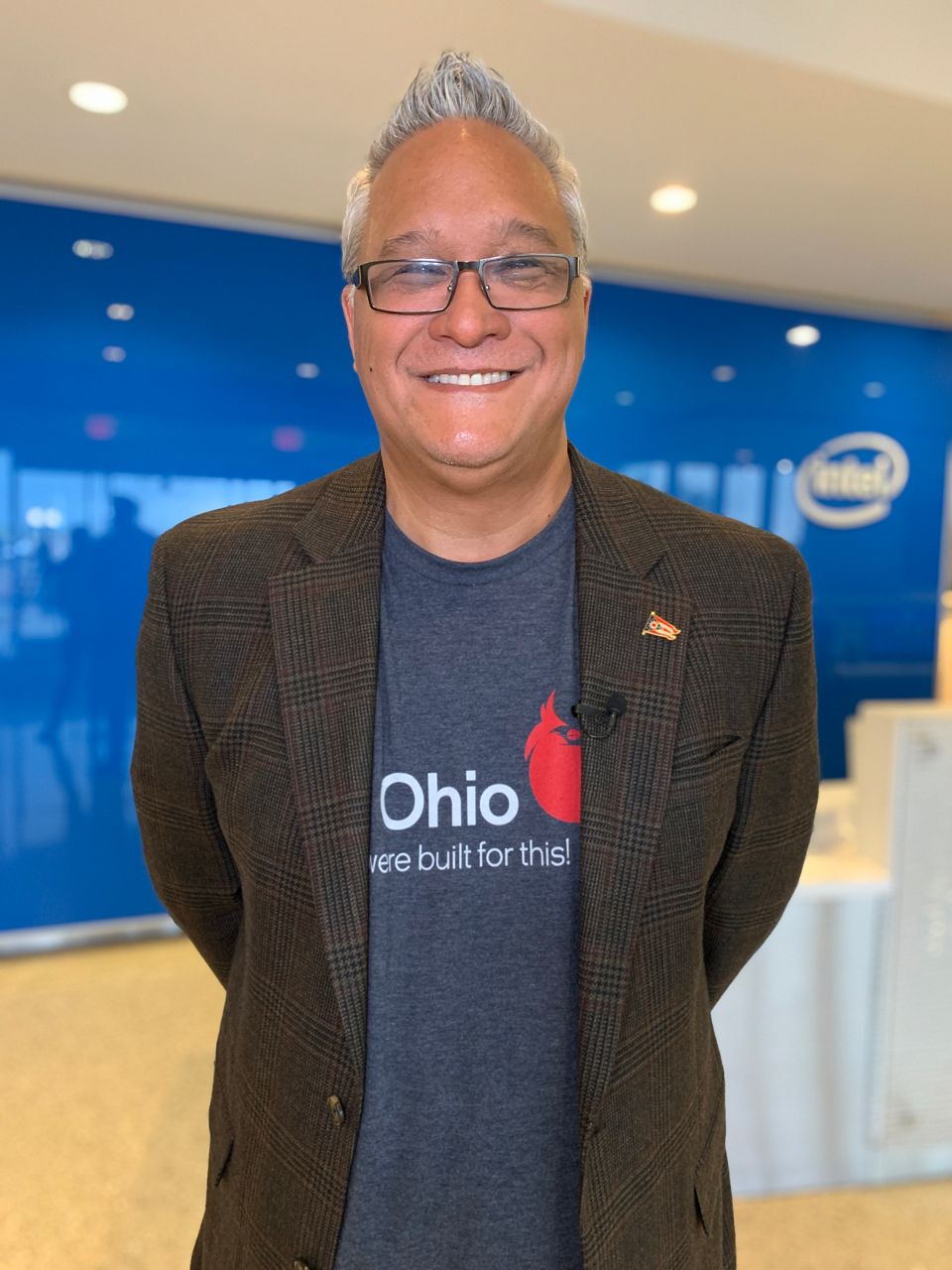 Wonderful Wanda’s supports three families and has a 30-year history. Thanks to a large business like Intel, Grooms said she feels she can extend that history for years to come.

“It’s just a small little cafe operation, but it means a lot to a lot of little worlds,” Grooms said. “I would love to see Wonderful Wanda’s continue on for as long as I can.”