COLUMBUS, Ohio — Family and firefighters are grieving the loss of Greg Bauer, 56, a firefighter who died this week from COVID-19.

Dozens of firefighters and family members gathered outside of the station Tuesday morning for a procession at 10:30 a.m.

Bauer, 56, was hired in 1996 and worked at the Columbus Division of Fire’s Station 21. Officials said he died around 1:30 a.m. Monday due to complications from the virus.

He is the second Columbus firefighter to die in the last month, and the third among city public officials. Veteran Columbus firefighter Frank Duff Jr., 66, died Sept. 19 after contracting the virus during a shift in August. Columbus police officers Officer James Strozyk, 49, died less than a week ago, also due to COVID-19 complications, according to officials.

“Greg was the senior man at our fire house and sometimes respectfully referred to as ‘the mayor’ for his keeping the troops in line,” the station wrote in a Facebook post. “Greg had no issue having a talk to anyone that wasn’t holding up their share but was also a mentor the young firefighters on all three shifts.”

On Tuesday morning, firefighters on the east side of the station held salute in front of Engine 21 and Paramedic 21, while family members, some wearing clothing with Station 21’s “blackjack” logo, observed from the opposite side of the entrance. 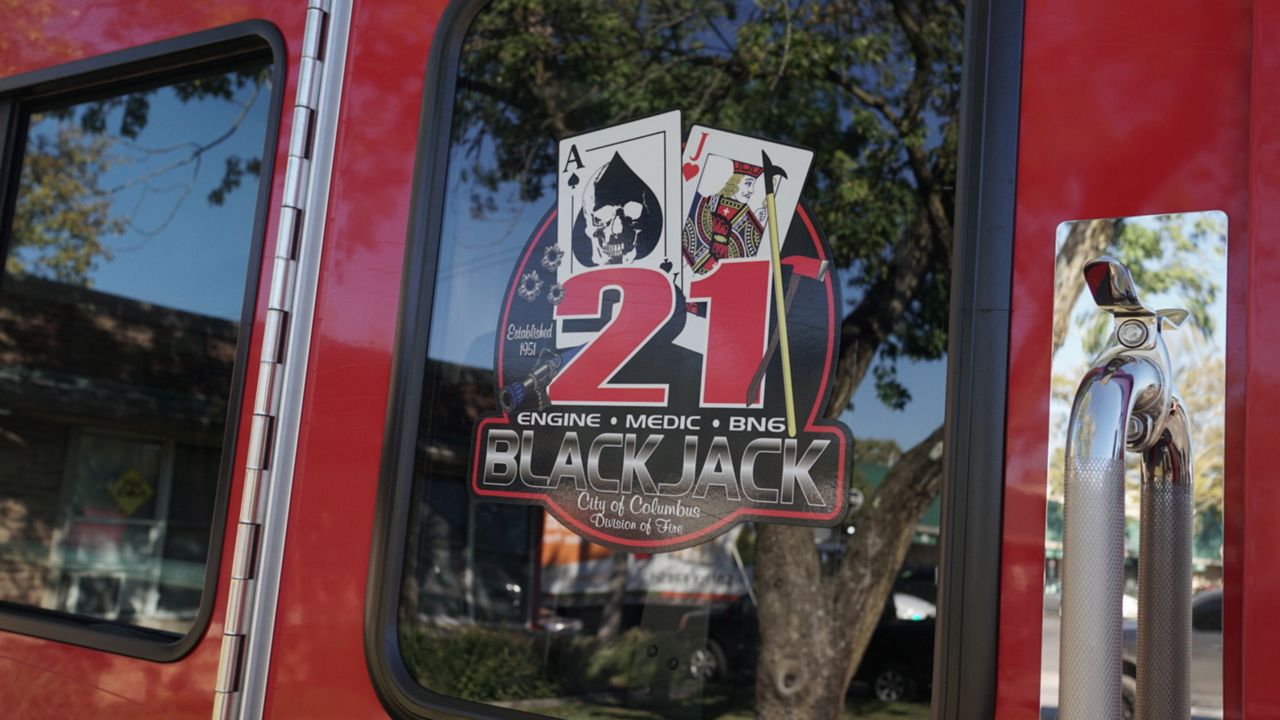 Three family cars followed behind the engine and the medic vehicle, with the battalion chief’s car in the rear. Firefighters embraced and consoled each other.

The medic vehicle left the station with Bauer’s body en route to a funeral home in Canal Winchester, according to Steve Martin, the division’s public information officer.

The city of Columbus doesn’t require employees to be vaccinated, nor does it ask workers to disclose their vaccination status. Officials have not said if Bauer, Duff or Strozyk have received the COVID-19 vaccine.