AFTON, Ohio — For years, the parking lot has sat mostly empty. The Gold Star Chili at the corner of Old State Route 32 and Half Acre Road stood quietly, easy for drivers traveling between Williamsburg and Batavia to miss.

Ken David set out to change that, turning a once overlooked patch of land into a gathering spot, attracting visitors from across the region.

“We’ve owned this property for 40-some years and we’ve been looking for something to do for it and we thought this would be the perfect thing for it,” he said.

David said he owes much of the credit to the Queen City Mobile Food Truck Association which brought one of the most crucial ingredients. 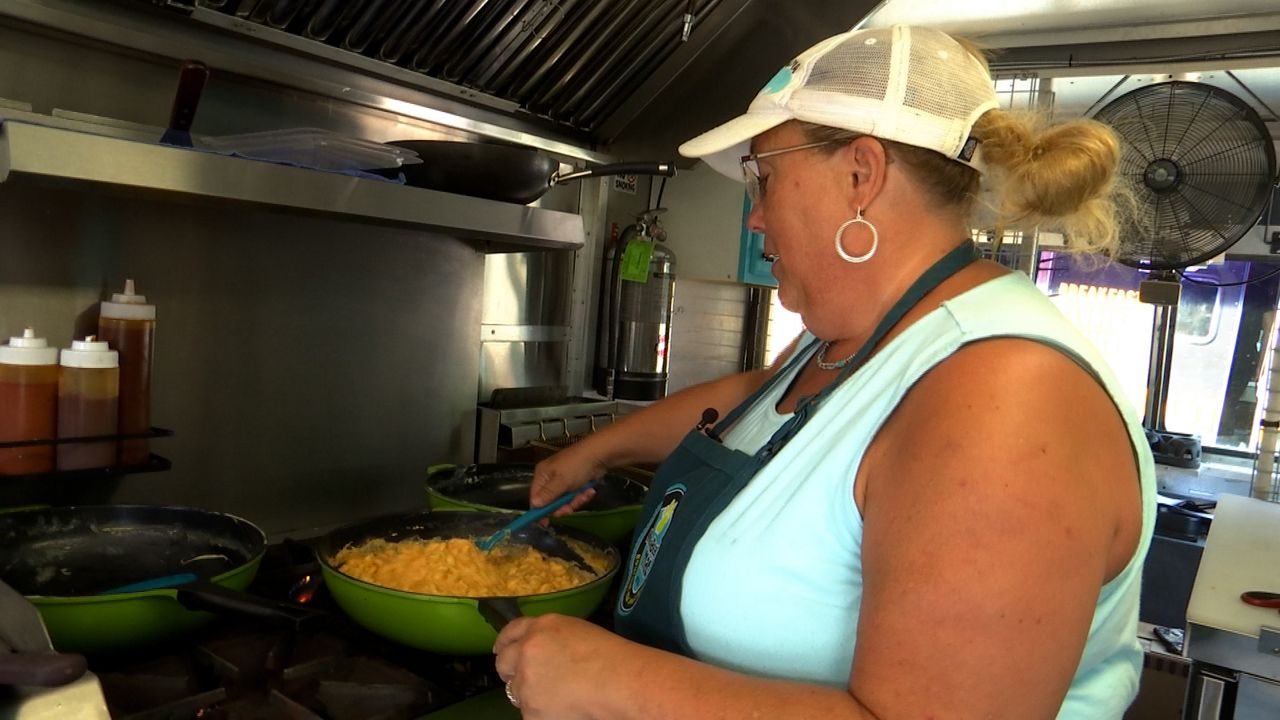 Heileman cooks up buffalo mac for her truck

Owner Kimberly Heileman, lives in Clermont County and said she is excited to see a venue like this open up for her community as well as her business.

“Clermont County is growing,” she said.

Heileman has operated Mama Bear’s Mac with her husband for the past three years, serving up a recipe she’s perfected since she was a girl, growing up on Vermont dairy farm.

“It was the first thing I learned to make in Girl Scouts,” she said. “We cook it down until it’s this absolutely amazing chewy gooey creamy mess. It’s so good.”

When she started the food truck, Heileman said all she had was a tiny trailer, that recipe and desire to share her favorite meal.

Now, Heileman said she’s considered a veteran around the Cincinnati food truck community and she’s excited to meet other up and coming cooks from across the region because she remembers exactly how it felt to get started.

“We were so excited to go out but we had no idea what we were getting into,” she said. 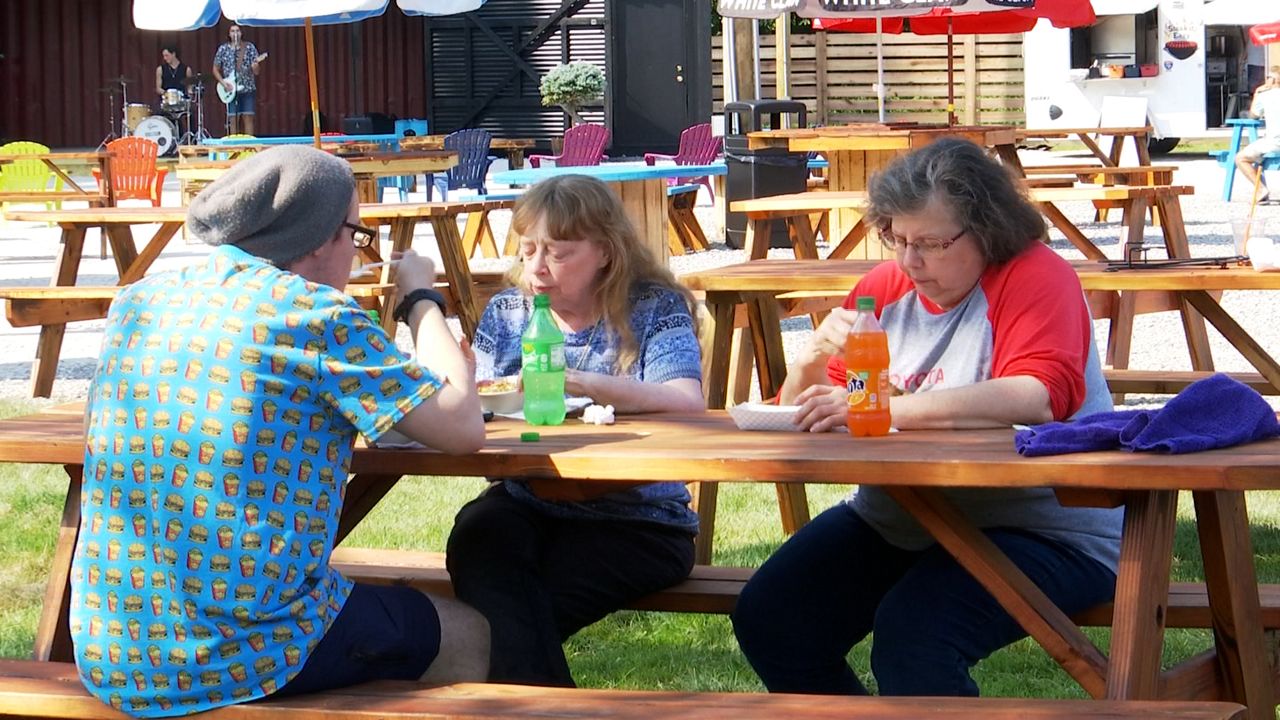 In addition to Clear Mountain, Heileman said she’s committed to serving every week at the upcoming food truck hub in Hamilton, opening later this summer.

“We’re growing and expanding so I’ve got a lot more to take on this next year,” she said.

Heileman said they’re expecting enough business to run two trucks so she or her husband will try to come by Clear Mountain Food Park every chance they get.

“It’s gonna be a challenge but we’re gonna try to be here as much as possible to support the new location,” she said.

Most importantly, Heileman said she’s excited for the chance to serve more people across the Greater Cincinnati area.

“I love it when they take their first bite and they just smile and you get that groan of just comfort,” she said.

Where to Find the Best Chinese Food in Louisville, KY